After J'overt comes the 'pretty mas'which lasts for the rest of Monday & Tuesday.
This street party ends at 12 midnight on Tuesday. So around 9pm on a Tuesday, revellers take a final jump up called 'Last Lap', it's like saying 'take one for the road'.

Carnival in Trinidad is a large street party where visitors and citizens dress in costumes and parade in the streets in every major city and town across the country.
This jump up in streets commences from 2am on Carnival Monday which is called J’ouvert.
Therefore this show will put the spotlight on Calypso and Soca music for two hours. There will be some throwbacks as well as new releases.
This show will also feature interviews with soca artistes and include discussions on Soca music.
Hosted by DJ KCD | Every Tuesday 6:00pm – 8:00pm AST 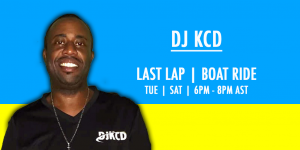 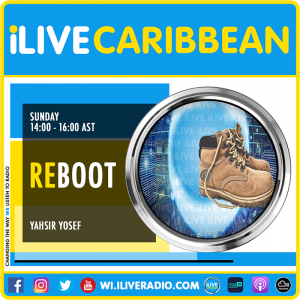 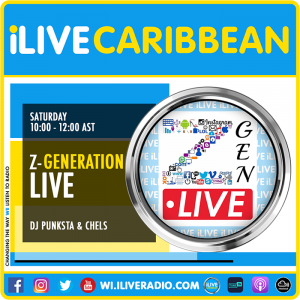 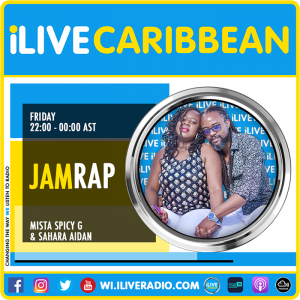