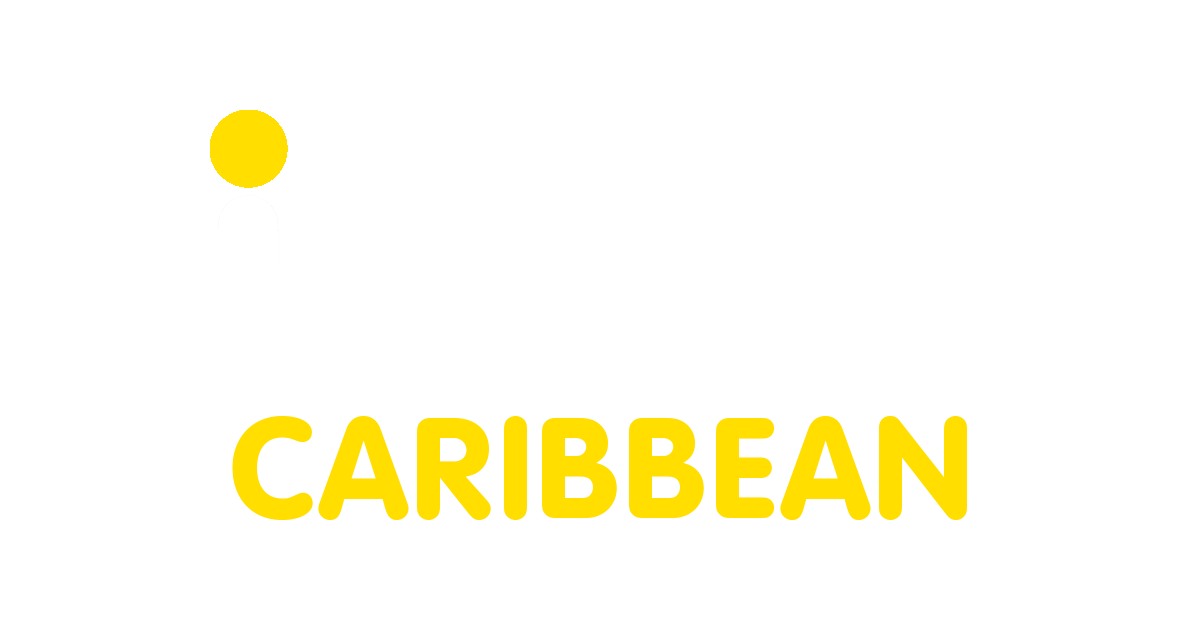 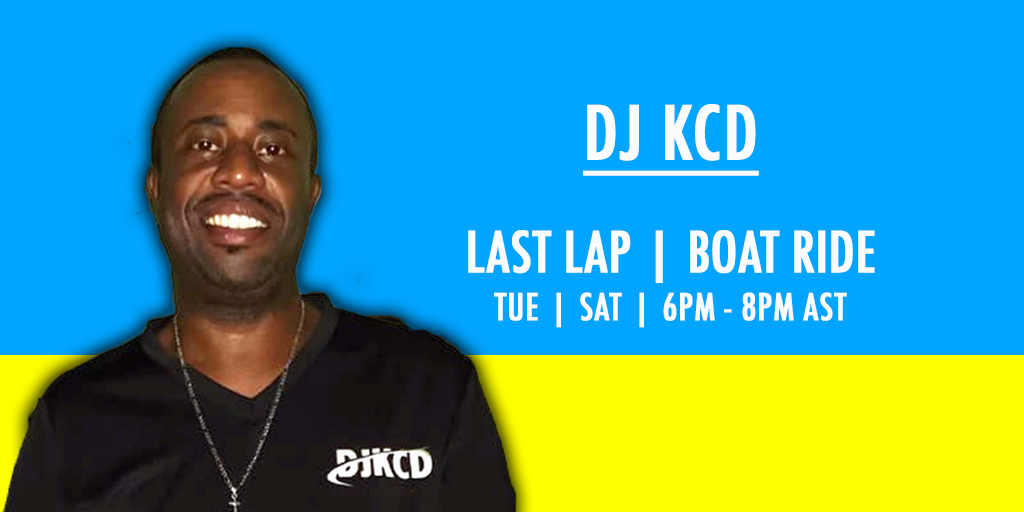 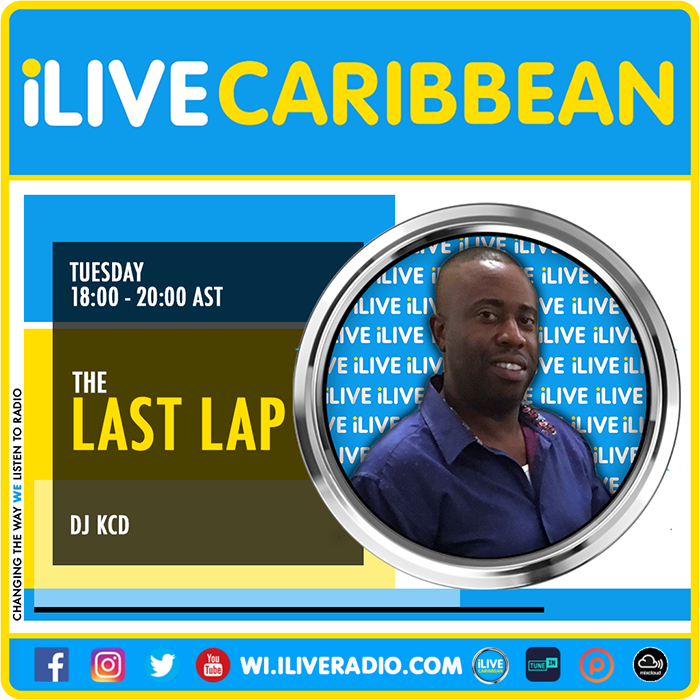 Carnival in Trinidad is a large street party where visitors and citizens dress in costumes and parade in the streets in every major city and town across the country. This jump up in streets commences from 2am on Carnival Monday which is called J'ouvert. Therefore this show will put the spotlight on Calypso and Soca music for two hours. There will be some throwbacks as well as new releases. This […] 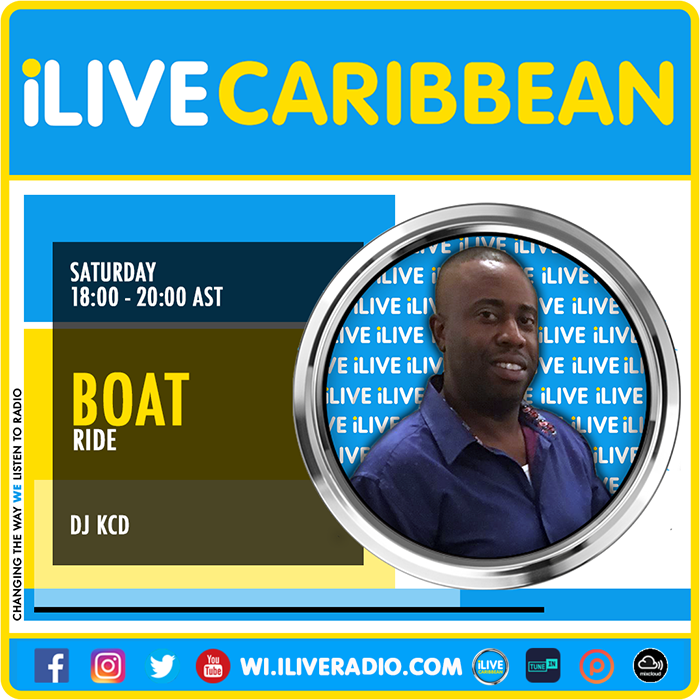 This show will bring the boat ride to the listners no matter the location. It will be 2 hours of vibes, playing various genres of music. Many party boats take to the Gulf of Paria to have some of the craziest parties. Each boat ride will have a name/theme which will set the mood of the party. Hosted by DJ KCD - Every Saturday 6:00pm - 8:00pm AST 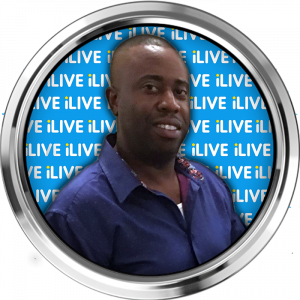 DJ KCD come from the twin island of Trinidad & Tobago, known for it carnival, which has been dubbed as the greatest show on earth. Soca & Steel Drums were created there but different genres can be heard blasting from the radio stations, therefore appreciation for other genres of music is common.

As a DJ KCD knows that appreciating other genre of music is important as it allows for creativity. His intention is ‘not to be known as a Soca DJ but to be known as a DJ who brings vibes to the citizens of the world, while also promoting Soca music‘.

More than just a DJ, KCD promoted the Port of Authority of Trindad & Tobago’s Carnival Fete ‘Bacchanal Road’ from 2017 to 2020, with plans to promote events in both islands in the near future.